Irene Cara, born in 1962 in New York City, has been a triple threat veteran entertainer since she first dazzled audiences at the tender age of five. The youngest daughter of a Latin musician, she began her career singing and dancing on Spanish television performing with her fathers’ mambo band.

She went on to be a prominent actress with leading roles in theatre, television and films. Although, as a teenager, she worked as a background vocalist for many famous recording stars, it was during her breakout role in the acclaimed 1980 musical “Fame” that she was signed to be a recording artist in her own right.

Then came the 1983 acclaimed musical film “Flashdance” which became her biggest hit and which garnered her an Academy Award for best original song. This was a pivotal moment in Oscar history being that Miss Cara was the first African American female to win the coveted award since Hattie McDaniel (“Gone With The Wind – 1939”), the first Hispanic female since Rita Moreno (“West Side Story” – 1961) and the first bi-racial female ever to win in any category predating Halle Berry by nearly twenty years.

Ms.Cara is one of the most awarded artist of her generation, winning Grammies both as a vocalist and a songwriter. She won a Golden Globe award as well as a nomination for best supporting actress, a Peoples Choice award, an Obie award as a child for her work in theatre, an Image award as well as countless other industry honors for outstanding actress, singer and composer.

She remains a beloved Icon for an entire generation and an inspiration to young performers all over the world.

Her most recent musical effort is an ambitious two CD set featuring a remarkable band of female musicians and singers that she has developed and produced named “Hot Caramel”. The record project is simply called “Irene Cara presents Hot Caramel”. 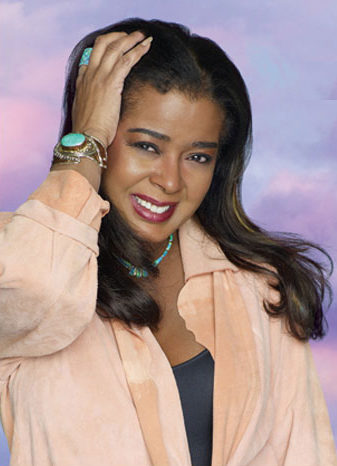 The Back Story with Irene Cara