Being honored by the entertainment industry with an Academy Award, two Grammy’s, a Golden Globe, plus a nod from fans via a People’s Choice won all within the same year might, for some, be considered the pinnacle of a performer’s career.

For Actress / Dancer / Singer / Songwriter Irene Cara, who garnered all of these awards for co-writing and performing “What A Feeling”, the title song from the motion picture blockbuster “Flashdance”, it simply serves as an auspicious beginning to the productive years ahead! 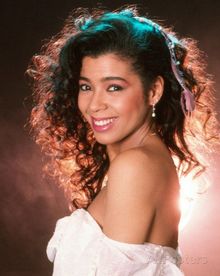 Flashdance … What A Feeling –

“This “Solid Gold” performance of “Flashdance…” was one of the most memorable for me. It included all the great pioneers of break-dancers and I got to perform the long version of the song!”
~Irene 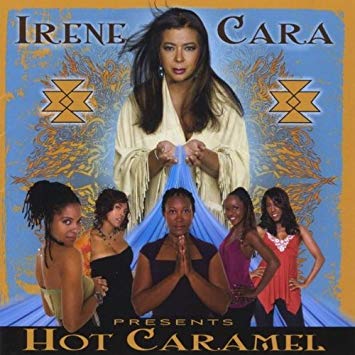 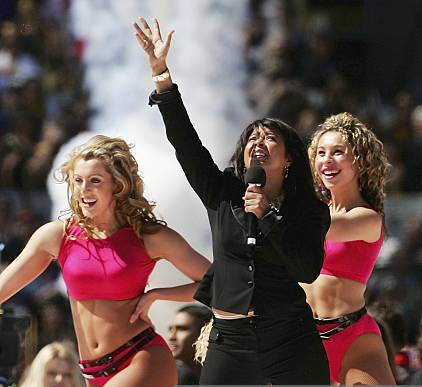