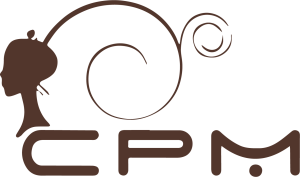 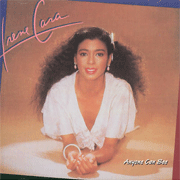 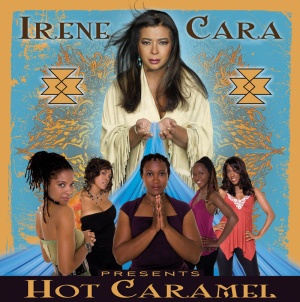 
The Back Story with Irene Cara

The most influential performer

Ms. Cara is one of the most awarded artists of her generation, winning Grammies both as a vocalist and a songwriter.

She won a Golden Globe Award as well as a nomination for Best Supporting Actress, a Peoples Choice Award, an Obie Award as a child for her work in theatre, an Image Award as well as countless other industry honors for outstanding actress, singer and composer. She remains a beloved icon for an entire generation and an inspiration to young performers all over the world.

Her most recent musical effort is an ambitious two CD set featuring a remarkable band of female musicians and singers that she has developed and produced named “Hot Caramel”. The record project is simply called “Irene Cara presents Hot Caramel”.


The Back Story with Irene Cara

In fond memories of Luther Vandross

Since Luther Vandross passed away over a decade ago, the world has mourned the loss of the most brilliant artist of his generation. As a singer his sultry voice was one of a kind.

As a producer he was loved and cherished for his dynamic songwriting and sophisticated productions bringing success to everyone lucky enough to work with him.

My personal memories of him are an indelible part of my formative years. I first met him when I was just fifteen years old running around New York City streets in search for my dream to make it in show business and learning all I could from the great singers around me. Luther was playful and fun never taking himself too seriously but always, without having to proclaim it, being a teacher and mentor to all of us who learned so much from him. Whether we were singing background vocals for others or singing commercials for major ad agencies or producing our own demo tracks in hopes of getting a record deal, Luther was the man we looked to for advice, for technic of our craft and most of all for his genuine and unwavering friendship. 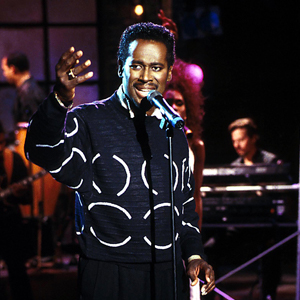 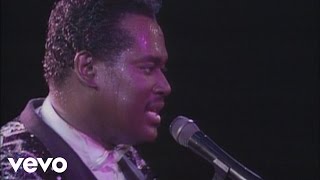 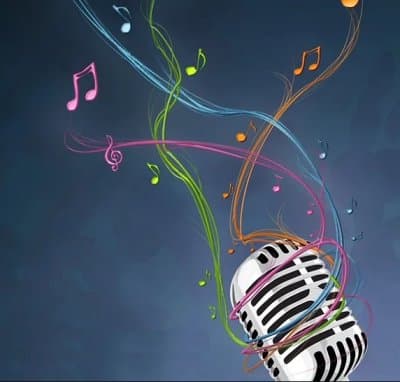 * visit The Back Story with Irene Cara Podcast 2022

NEW! Check it out!

The Back Story With Irene Cara. Podcast 2022.

Take a journey with Grammy and Oscar winning singer, actress and songwriter, Irene Cara, as she tells many interesting stories regarding the production and collaborations of her music.

Irene Cara Music Video Show “The Back Story” regarding the 1987 LP – Carasmatic
Featuring 2 songs:
1. Give Me Love
2. Now That It’s Over

* visit The Back Story with Irene Cara Podcast 2020

Irene Cara pays tribute to the great Artist, Antonio Lopez, who did the artwork for the covers of the album. Listen as Irene says her thank-yous to her subscribers on Youtube and Instagram!

* visit The Back Story with Irene Cara Podcast
part 2

Irene Cara and her band Hot Caramel performs a rendition of Soul II Soul hit song from the ’90s: Keep On Movin’. Listen as Irene says her thank-yous to her subscribers on Youtube and Instagram!

* visit The Back Story with Irene Cara Podcast
part 1

Irene Cara, in memory of dearest friend, Luther Vandross, talks about …. and releases hit song “Anyone Can See!”

The Back Story with Irene Cara 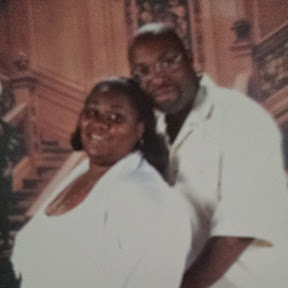 Daryl Windley Read More
Loving the breakdown of each song Irene. I have been a fan of yours for 35 years, it’s nice to get to know YOU, in a sense, through your podcast. Continued blessings Irene, and much success!!!﻿ 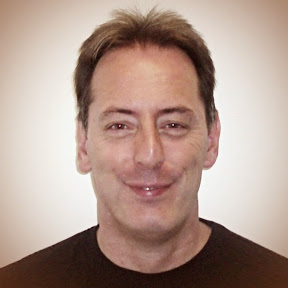 Matthew Harris Read More
Wow! Irene! All I can say is, you are stunning, loved you when you were in the original Fame movie and discovering your later stuff, its like finding a lost treasure and its been worth the wait in time! peace!﻿ 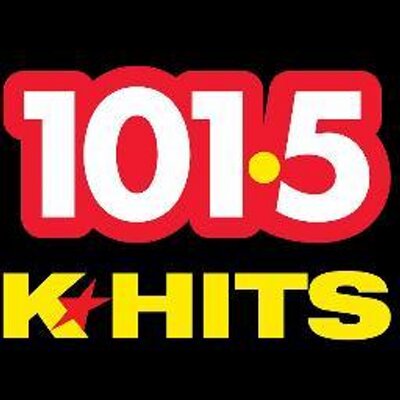 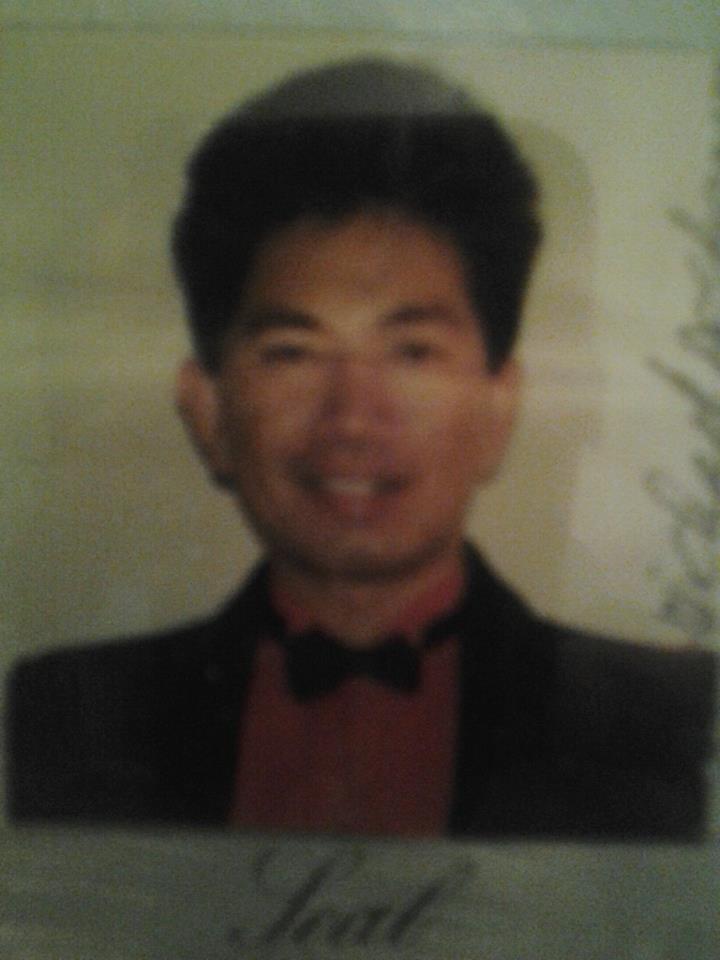 Michael ShannonCEO Read More
Irene Cara is one of my Facebook greatest friends. I took her and Jackie Deshannon seminars at the National Academy of Songwriters in Hollywood, California in the 1980s. Moreover, Irene Cara is one of the most brilliant, gifted, mastermind, Einstein, greatest intellect, brain, and physical, songwriter and singer superstars in the world. 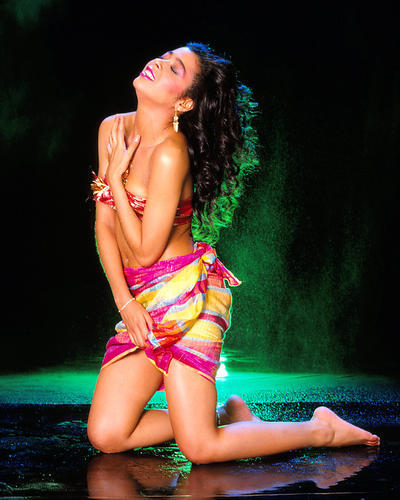 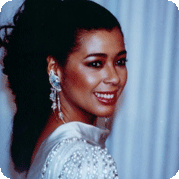 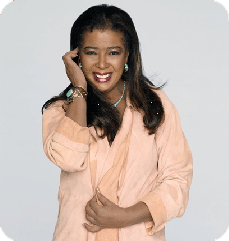 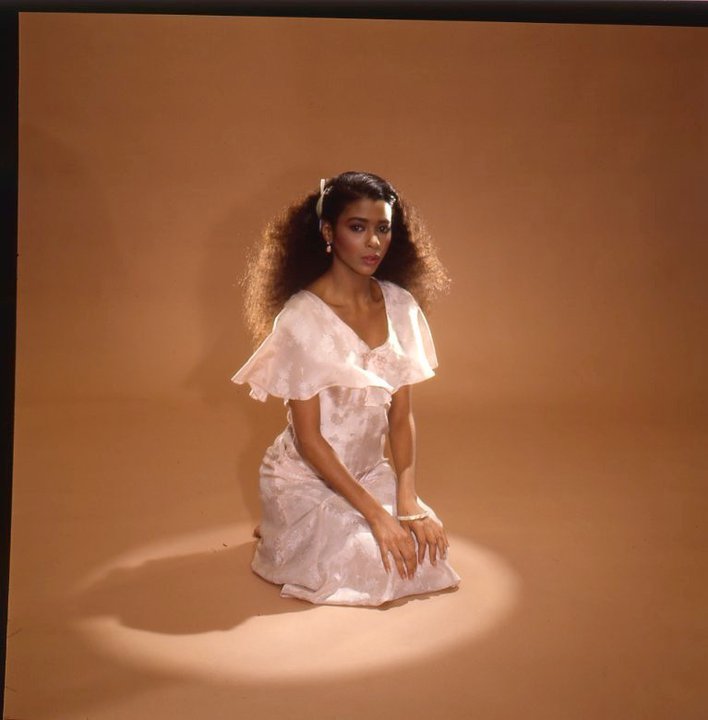